Owing to the operational nature of the Agency’s functions, it also operates a Zonal structure to facilitate effective coordination of its activities in the four (4) principal maritime zones of the country (Nigeria).

The zones and their respective headquarters are: 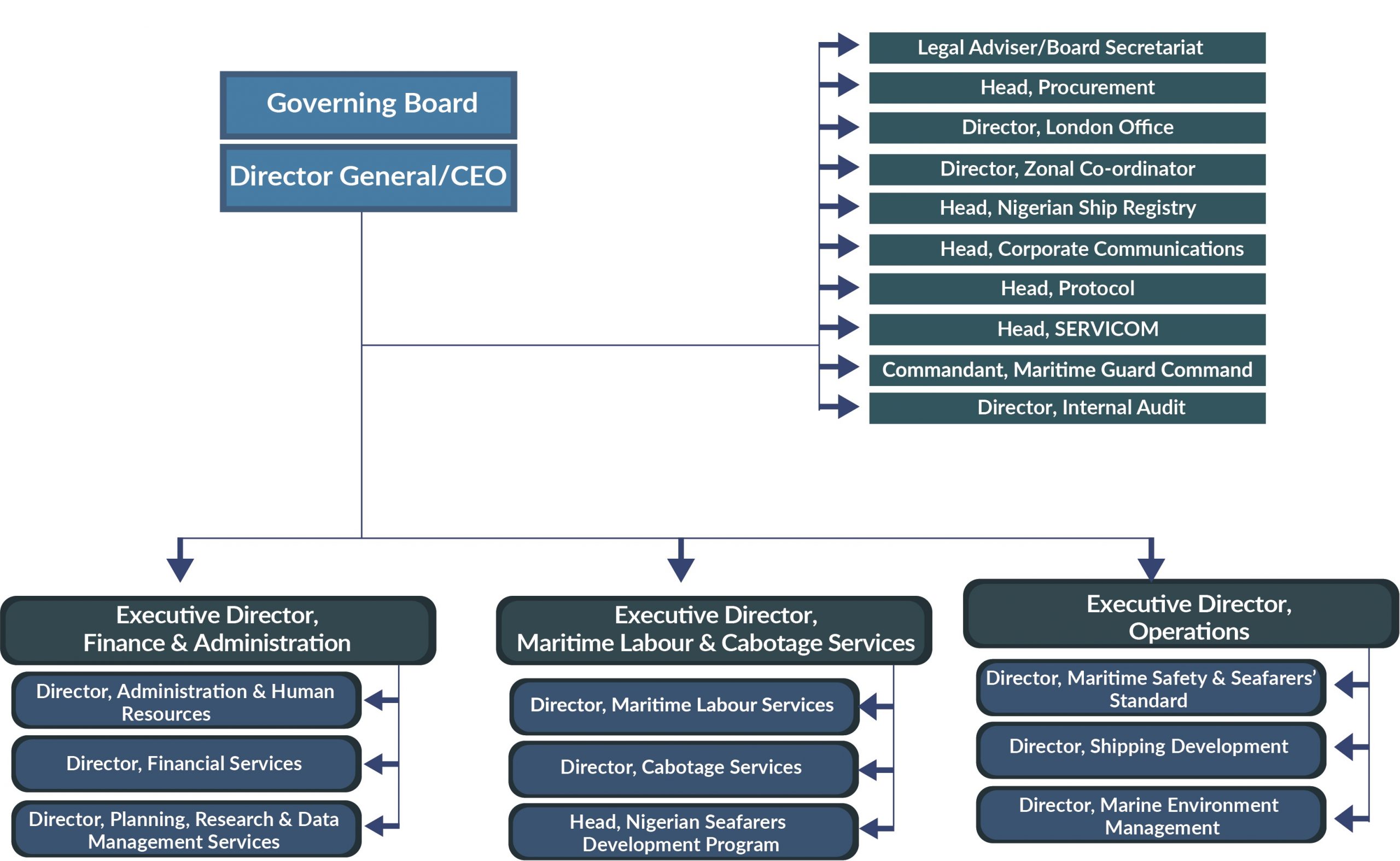